As per the responsibility given to us and according to the latest Association of Nepalese in the Americas (ANA) Bylaws, the ANA Election Committee 2017 hereby announces the name of unanimously elected officers of ANA for the 2017-2020 term.

Please join us in congratulating the newly elected Executive Officers. The Election Committee also would like to thank ANA BOT, Interim EC, Advisors & Members for giving us this opportunity to conduct the election and to serve the community.

As you all know, on June 13, 2017, we published the list of nominations filed for the upcoming election and asked to protest for any discrepancy.

As per schedule, the official withdrawal and protest for any discrepancy period has already passed at this time. Election Committee final reviewed all the applications and is happy to publish the final list of ANA 2017-2020 EC nominations.

June 4th 2017
Dear Friends, Families and Community Members,
We would like to take this opportunity to thank Association of Nepalese in the America for assigning us to conduct ANA Election 2017 and constitute new executive committee 2017-2020.
Let us introduce ourselves to you. Here are the names of the ANA Election Committee 2017 members and the contact information: 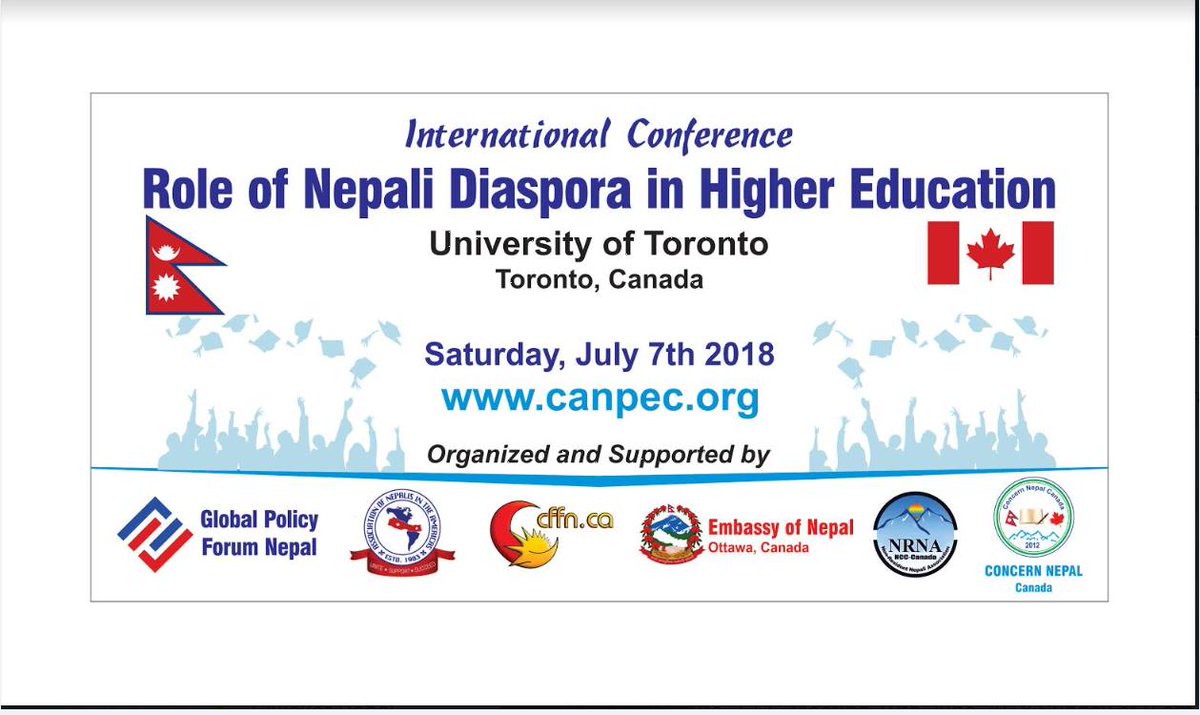 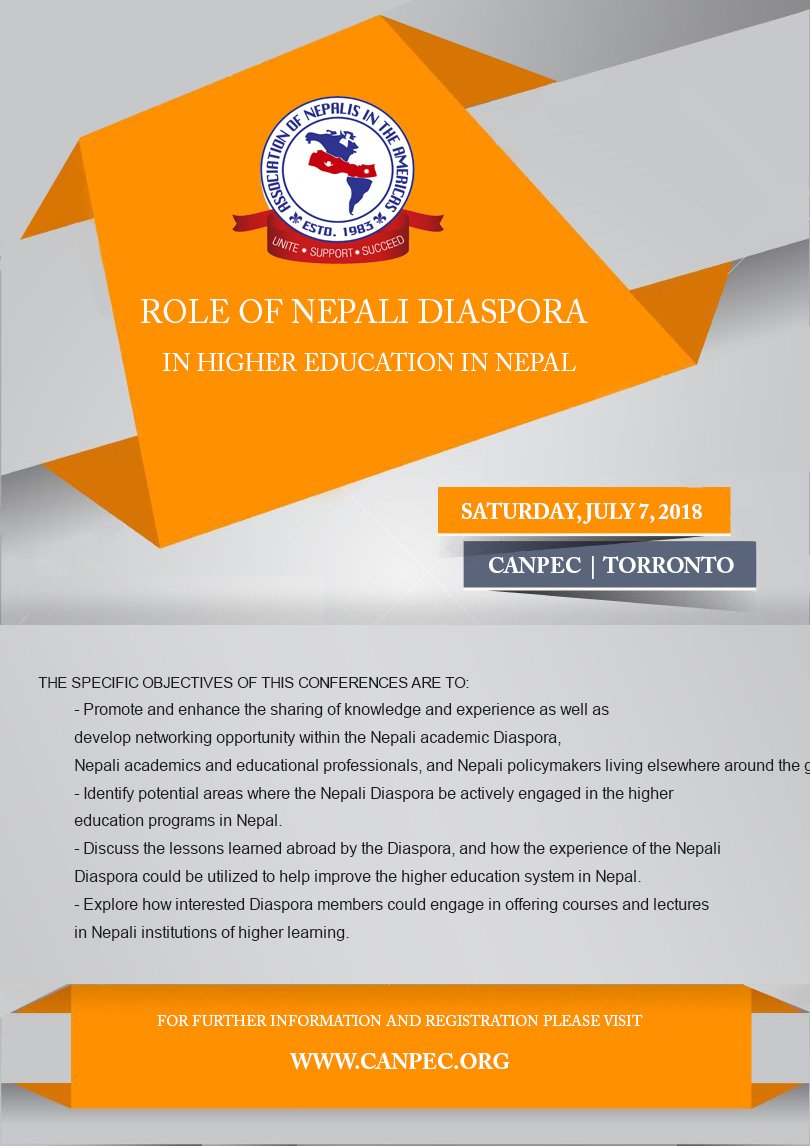